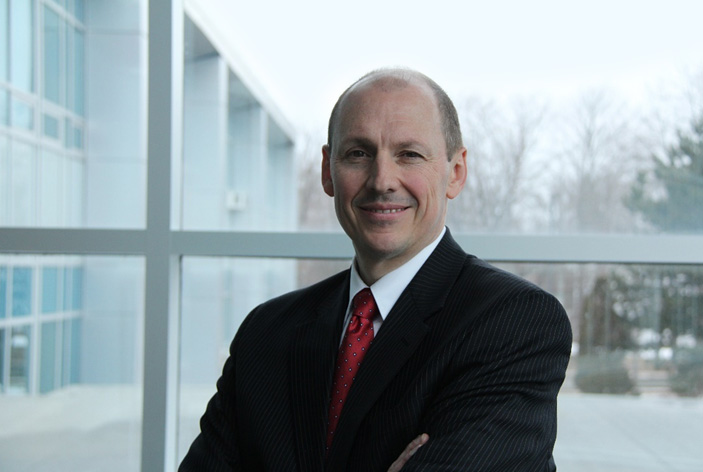 Cartesian dualism was introduced in the 17th century and it has been an incredibly persistent idea. Thomas Nagel captured one aspect of this legacy in "What is it like to be a bat" (1974) where he noted that subjective experiences are so unique that they appear to defy reduction. Similarly, Joseph Levine argued in 1983 that functionalist theories of mind could not be used to explain qualia (i.e., the unique and individualized feelings that accompany experience) calling this an explanatory gap. And David Chalmers most famously called this the "the hard problem" of consciousness” (1995) writing that "It is widely agreed that experience arises from a physical basis, but we have no good explanation of why and how it so arises. Why should physical processing give rise to a rich inner life at all?" In essence, this has been the basis longstanding academic debate between those who believe that a reductionist framework of analysis will never explain the unique nature of qualia and those who remain quite certain that the field of (affective) neuroscience will eventually reveal all. 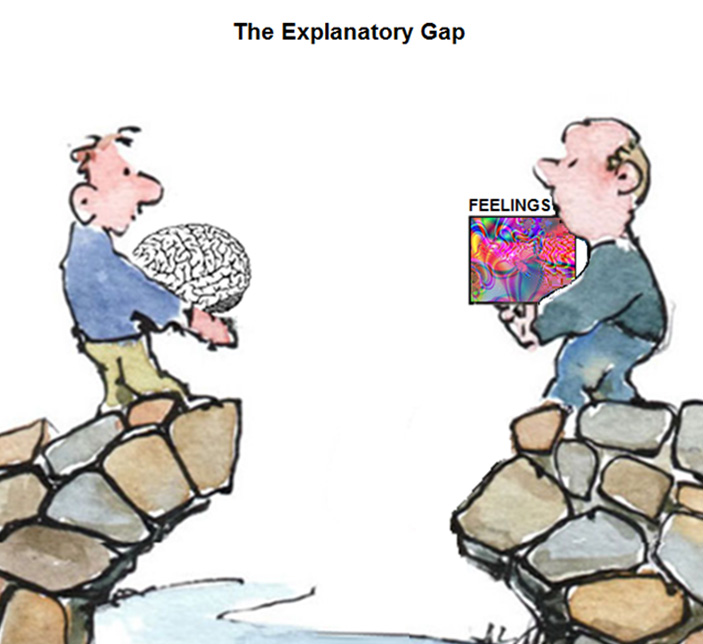 But in the past few decades the field of neuroscience has made impressive gains and the level of interest in research related to emotions and feelings (an area that had long been neglected) has increased considerably. The recent review by Damasio and Carvalho (The nature of feelings: evolutionary and neurobiological origins, Nature Reviews Neuroscience 14, 143-152, February 2013) illustrates just how far this interdisciplinary field has moved. At this point, the challenge is to avoid the silos that can be created when a very complex problem is confronted. Research always demands specialization, but given the interconnected nature of the many sub-specialties within this field, a larger integrative project is needed to bring the many facets of research together into a cohesive whole.

The idea that laid the foundation for this project occurred nearly 15 years ago during a PhD effort that was disrupted by life circumstances. Although I spent the next decade-and-a-half focused on cancer research, I continued to follow the research on emotions and neuroscience as I ruminated over the approach. For the past four years I led “the Halifax Project”, a massive academic collaboration of more than 350 scientists in 31 countries and we published two special issues on two important topics in two top-tier journals (see here and here).  When the project was complete, I realized that the taskforce model that we used to produce an integrative model in cancer was ideal for the large-scale collaboration that was going to be needed here.  So it was in this spirit of collaboration that the Human Affectome Project was conceived.

I do recognize that this is an ambitious undertaking but we have already assembled an outstanding advisory board and the longstanding challenge of finding a comprehensive and robust functional model for emotions and feelings (one that can serve as a common focal point for research in the field) is an important problem that needs to be resolved. Without common language, including precise, and widely agreed upon definitions for basic terms such as “emotions” and “feelings”, how can the field advance? The rough taxonomy that has already been assembled has revealed a great number of independent variables and distinctions between different types of feelings that will have obvious utility. So the expansion and refinement of this framework (using computational linguistics and team-based validations) should produce a highly nuanced model that will have considerable value and the task force in this project will be rewarded with a publication that will serve as a landmark reference for years to come.

I therefore encourage you to submit an expression of interest if you are open to the possibility of getting involved. We will start by selecting a strong roster of team leaders, and then we will build equally strong teams, and together, I have confidence that we will accomplish something great.

I hope that you will consider joining us.